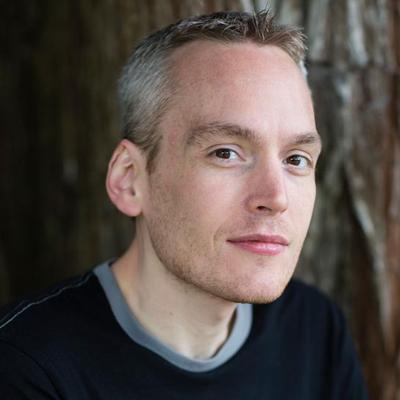 Christopher Buecheler's a self-taught developer who's been working on the web full-time since 1997. He's spent almost all of his time with startups and was an early employee at GameSpy.com and OkCupid, among others. He's lived and worked in upstate New York, Southern California, Philadelphia, New York City, Indianapolis, Paris, and Providence Rhode Island, where he currently lives with his wife, two cats, and about a dozen fish. In 2016, he went full-time on his current endeavor, CloseBrace, where he helps JavaScript developers skill up in new tech. He's also written seven novels and self-published four of them to reasonable success. In his spare time, he enjoys video games, the NBA, crafting cocktails, and playing guitar.