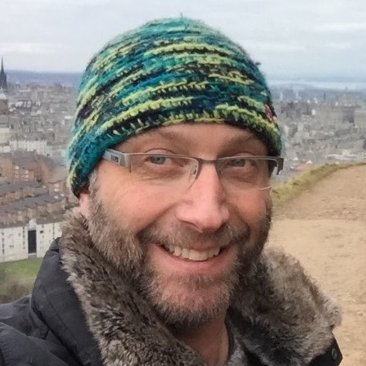 Rob Conery helps developers of all sorts learn what's new with technology. He has been working in the technology field full time since 1998 as a DBA and then a web developer. His original focus was the Microsoft ASP.NET stack, building tools like Subsonic and the first Micro-ORM: Massive. Currently he's working on MassiveJS, which is a dedicated PostgreSQL data access tool for Node. He ported this to Elixir and named it Moebius. While not writing data access libraries, he likes to write books. He just finished The Imposter's Handbook, which is a compendium of skills and concepts that you need to know as a self-taught programmer. Things like Complexity Theory (P vs NP), Big-O notation, Database theory, Algorithms and more. He tried to make it down to earth, using hand-drawn sketches and simple code samples. He recently founded Big Machine, where he plans to keep writing/selling books and videos. Before that he did videos for Pluralsight, which bought his previous company Tekpub.com.