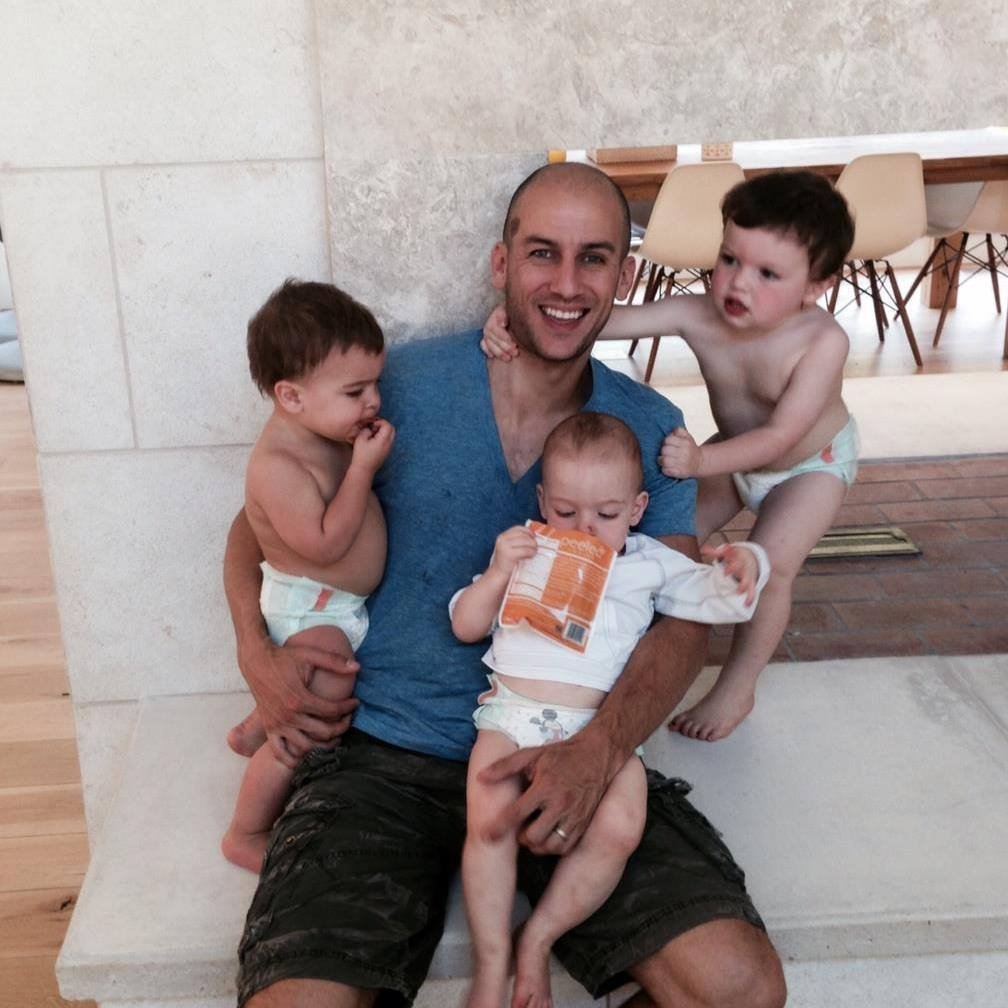 Download
Ari Meisel talks with Dave Rael about productivity, sickness and health, maximizing your potential, and the importance of managing your inbox and making decisions

Ari Meisel is the founder of getleverage.com. In 2006, he developed a painful chronic autoimmune condition of the gut called Crohn’s disease. After taking a dozen medications and several hospitalizations, he committed to doing whatever it took to overcome his disease. Through a combination of yoga, nutrition, natural supplements and rigorous exercise he was able to fight back the symptoms of Crohn’s until he was finally able to suspend his medication. Eventually he was declared free of all traces of the ‘incurable’ disease, and competed in Ironman France in June of 2011. Through the process of data collection, self tracking, and analysis, he developed Less Doing. This was a system of dealing with the daily stresses of life by optimizing, automating, and outsourcing all of one’s tasks in life and business. Now he focuses on Achievement Architecture, helping individuals and companies to be more effective at everything.