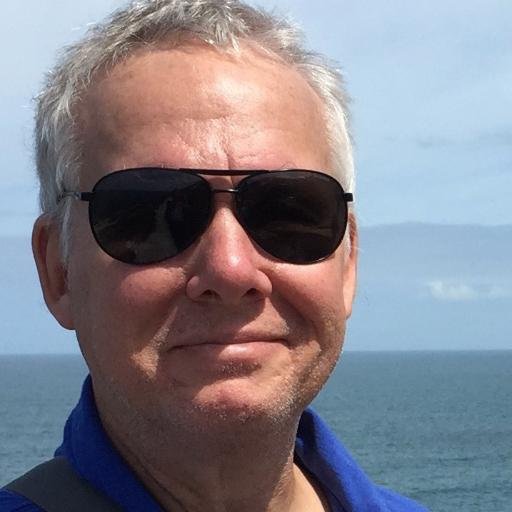 Download
Gary Wisniewski talks with Dave Rael about changes in software development over time, writing that resonates with people, business and software, and the importance of computer science

Gary Wisniewski is a software engineer and serial entrepreneur who has years of experience in the tech sector and venture funded start-ups. He was the system architect in several commercial software products, including the Ashton-Tate Professional Compiler, Microsoft DBGrid for Visual Studio, and even had 15-minutes of fame in the mid-80’s for developing the hardware, software and manufacturing techniques for one of the first 16-bit microcomputers. In 1996, Gary established a respected web development agency in Melbourne Australia. Projects focused on entertainment properties for major record companies like BMG, Universal Music, Warner Music, and others. 1999 led to a new division that pioneered broadband webcasting in Asia-Pacific, using television crews to do some of the worlds first professional webcasts. Gary has done some pretty odd stuff as well. For 3 years, Gary and two partners created SLCN (now Treet.TV), the worlds first virtual television network with regular programming from Virtual Worlds. Many real-life people were featured in regular shows like Metanomics (http://feeds.treet.tv/treet-metanomics), hosted by Robert Bloomfield of Cornell, guests included notable authors and thinkers such as Douglas Rushkoff, Noam Chomsky, and many others. SLCN even managed to get Bruce Willis in Second Life to broadcast an industry launch for Die Hard 4: https://www.youtube.com/watch?v=FZyBF7LtOXkRecently, Gary designed and was lead architect on Edge80, a cloud-based content adaptation engine.Gary is currently developing new software in the container marketplace, such as the Chaperone process manager for Docker. Gary regularly provides expertiseto tech start-ups as a consultant with Australian government commercialization programs.He currently lives in a small bayside village on the Mornington Peninsula near Melbourne.