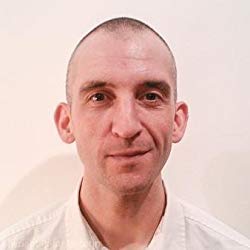 Mathias Brandewinder has been developing software for about 10 years, and loving every minute of it, except maybe for a few release days. His language of choice was C#, until he discovered F# and fell in love with it. He enjoys arguing about code and how to make it better, and gets very excited when discussing TDD or functional programming. His other professional interests include machine learning and applied math. Mathias is a Microsoft F# MVP and the founder of Clear Lines Consulting. He is based in San Francisco, blogs at http://brandewinder.com/ and Twitter handle is @brandewinder