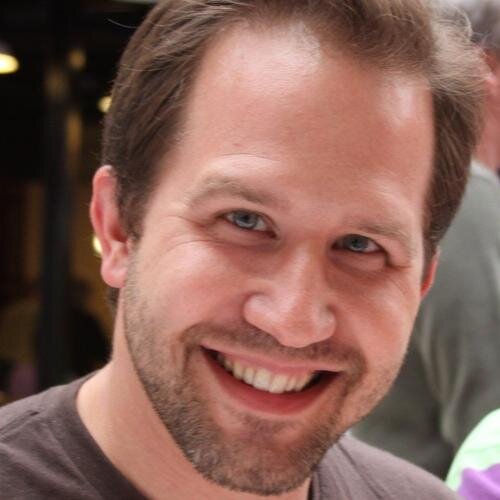 Download
Scott Hanselman talks with Dave Rael about the benefits of getting involved, bringing balance to all things, family, and empowering individuals

Scott Hanselman is a web developer who has been blogging at http://hanselman.com for over a decade. He works in Open Source on ASP.NET and the Azure Cloud for Microsoft out of his home office in Portland, Oregon. Scott has three podcasts, http://hanselminutes.com for tech talk, http://thisdeveloperslife.com on developers' lives and loves, and http://ratchetandthegeek.com for pop culture and tech media. He's written a number of books and spoken in person to almost a half million developers worldwide.