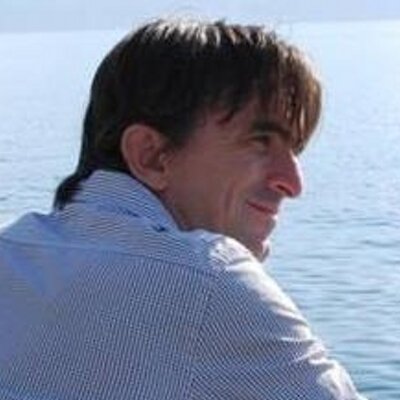 Indy Code
Get to Indianapolis, Indiana, for Indy Code, April 16-18, 2018. Over 100 sessions, from the best speakers and full-day Workshops from industry experts.

Support the show and get great rewards and benefits when you sign up for your Developer On Fire membership today.
blog comments powered by Disqus