Episode 279 | Fred George - Making Sure the Right Decisions Are Made 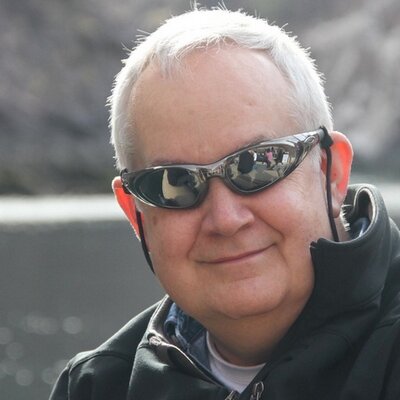 Fred George is a consultant with many decades experience in the industry including over twenty years doing object programming and over a dozen years doing Agile/XP. He's a hands-on software developer with executive responsibilities and experience, an early experimenter in micro-service architectures from 2005, and father of the post-Agile process termed Programmer Anarchy. He's an earlier implementer of new technology for his entire career, including computer networking in the 70's, LAN's and GUI in the 80's, and OO and Agile in the 90's. He's a very early adopter of Kanban processes and considered the "grandfather of microservices" and may have coined the term. He has used over 70 programming languages in his career (so far). 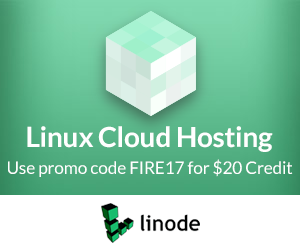 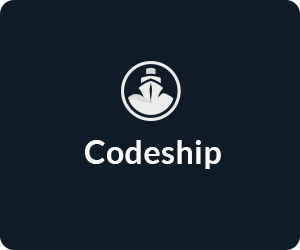 Codeship is a hosted Continuous Integration service that lets you ship your apps with confidence.
Choose between Codeship Basic, a simple, out-of-the-box testing and deployment service with pre-installed CI dependencies that works out of the box. The average setup time for Codeship Basic is less than 3 minutes. Or give Codeship Pro a try! Codeship Pro is a fully customizable Continuous Integration and Delivery service with native Docker support. It makes it easy to test and deploy your microservices and push to any registry. It's also perfect if you want to deploy with Kubernetes and comes with a convenient local CLI tool. 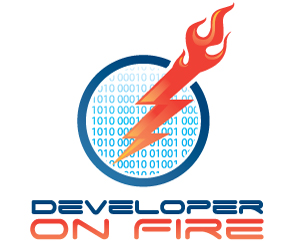