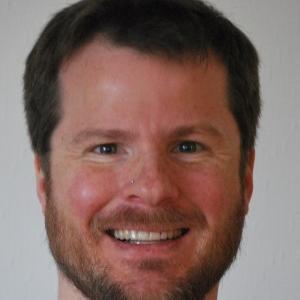 Download
Austin Bingham talks with Dave Rael about growing as a professional and software developer, listening to understand the needs of clients, and exciting new projects

Austin is a founding director of Sixty North, a software consulting, training, and application development company. A native of Texas, in 2008 Austin moved to Stavanger, Norway where he helped develop industry-leading oil reservoir modeling software in C++ and Python. Prior to that he worked at National Instruments developing LabVIEW, at Applied Research Labs (Univ. of Texas at Austin) developing sonar systems for the U.S. Navy, and at a number of telecommunications companies. He is an experienced presenter, teacher, and author, and he is an active member of the open source community. Austin is the founder of Stavanger Software Developers, one of the largest and most active social software groups in the Stavanger region. Austin holds a Master of Science in Computer Engineering from the University of Texas at Austin.