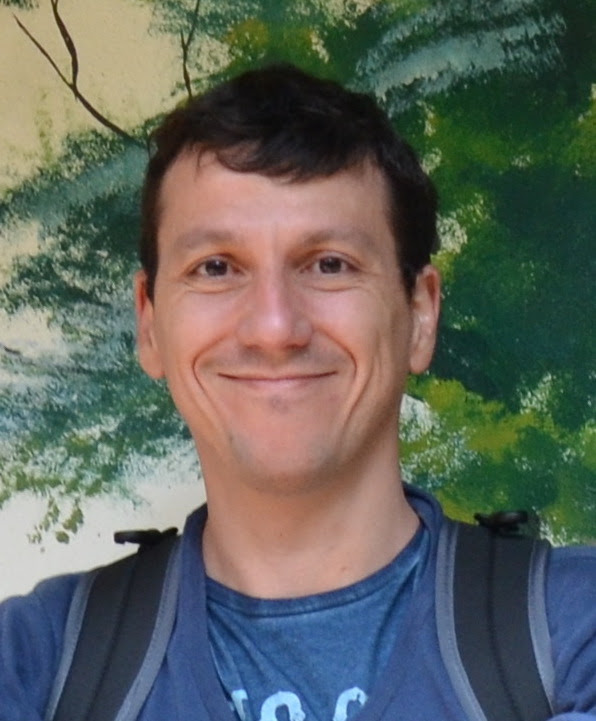 Eric Torreborre is a backend Scala developer working for Zalando, in Germany. After having been a long-time follower of the OO cult he has now become a FP devotee. His main open-source project, specs2, is a testing library for Scala and has been an incredible learning ground for him. When he finally learns something, he tries to spread the knowledge around at conferences or meetups. He will be talking about using the Eff monad for structuring micro-services at Scala eXchange in London in December 2016.