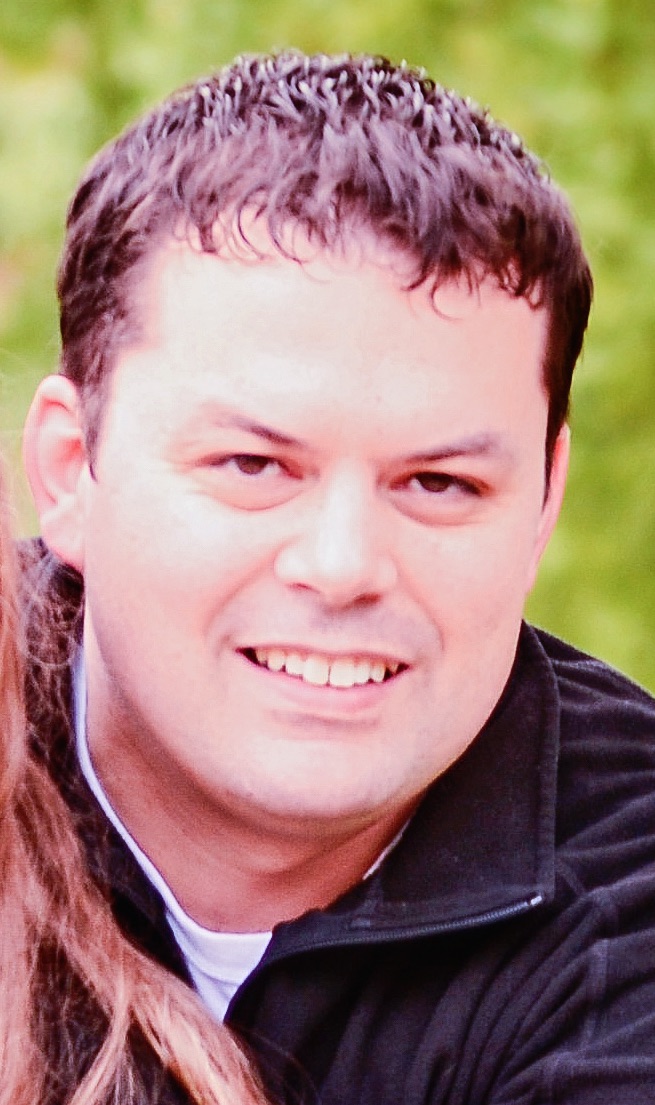 Download
Darren Cauthon talks with Dave Rael about confident Test-Driven Development, dark matter developers, Uncle Bob and virtue, and being lit up for software and the coding lifestyle

Darren Cauthon is a programmer who has lived two dev careers. His first career was wasted away as a timid dark-matter developer. He stayed there until he was introduced to a simple idea: The idea that it's possible to write code that works with test driven development. Since then he's become a vocal advocate for clean, tested code, a regular contributor to open-source, a speaker, a mentor, an instructor, and has written dozens of applications in different languages. He's a passionate programmer who doesn't understand why all programmers are not swept away by their passion for programming. Darren lives in Kansas with his family.