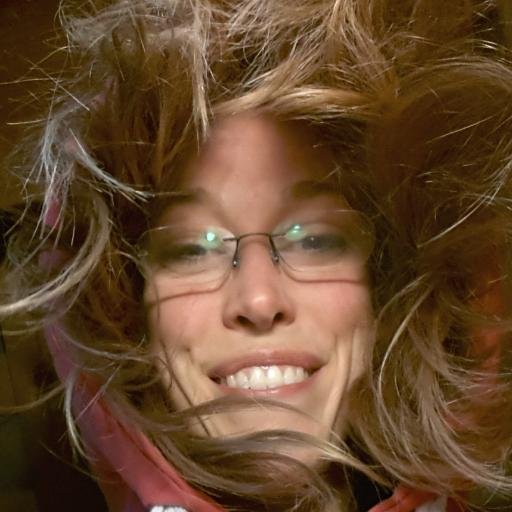 Download
Christin Gorman talks with Dave Rael about robots, including girls and women, and creating software consistent with conscience

Christin got her first job as a programmer back in the fall of 2000 while still studying computing. 15+ years on and she has no intention of moving up the career ladder, but hopes her experiences can benefit others through her writing (http://kranglefant.tumblr.com) and public speaking. She spent her first 10 years working in the oil industry, among other things developing real-time seismic acquisition software. Since 2010, she's been working mainly on software used in the Norwegian public sector. First as a contractor, then as an in house developer. From April she will be joining a consulting firm called Kodemaker.