Episode 084 | Bruce Tate - About the Journey 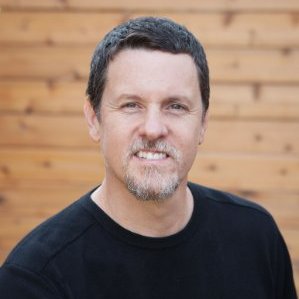 Download
Bruce Tate talks with Dave Rael about exposure to different languages and paradigms, eye-popping scale and throughput, writing, and taking readers on a journey

Bruce Tate is an author and CTO from Austin, Texas. As the Chief Technology Officer of Sentient Services, he is responsible for building the market research platform iCanMakeItBetter. His focus is using small productive teams to bring complex applications to the marketplace. As an author and speaker, he has written more than ten books including two JOLT award winners, most recently the book Seven Languages in Seven Weeks. He is the editor for the Seven in Seven line of books, including Seven Databases in Seven Weeks, with several other books under development. When he is not coding, Bruce is an avid kayaker, climber, and mountain biker. When not coding, you can find him riding the bike trails by his home on Lake Travis or icing his most recent injury.