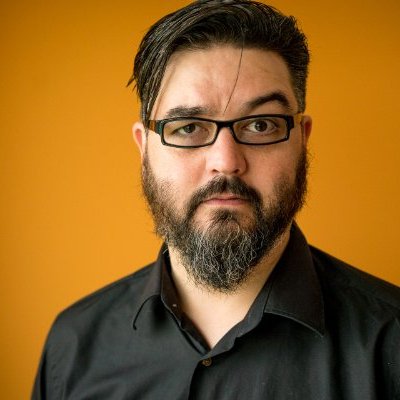 Download
Chad Fowler talks with Dave Rael about being mindful, working at Microsoft, fear of letting people down, and being deliberate

Chad Fowler is an internationally known software developer, trainer, manager, speaker, and musician. Over the past decade he has worked with some of the world’s largest companies and most admired software developers. Chad works for Microsoft, leading Wunderlist and Venture Partner at BlueYard Capital. He is co-founder and organizer of RubyConf and RailsConf and author or co-author of a number of popular software books, including Rails Recipes and The Passionate Programmer: Creating a Remarkable Career in Software Development.