I like Remember The Milk.  I used it for a long time to manage all the tasks I wanted to get done.  It is the cream of the crop for software for managing ToDo lists.  The best thing about Remember the Milk is that it has a great keyboard story, especially when using the A Bit Better RTM browser plugin (for Chrome, or here for Firefox).  It is to ToDo lists what Gmail is to email – it is the best product out there, using it is a joy, and it brings powerful keyboard controls to the browser in a way rarely seen.

And I don’t use it anymore.

Really, Remember The Milk, it’s not you, it’s me.  I’m just not the same person I used to be.  We’ve grown apart and I’ve moved one. 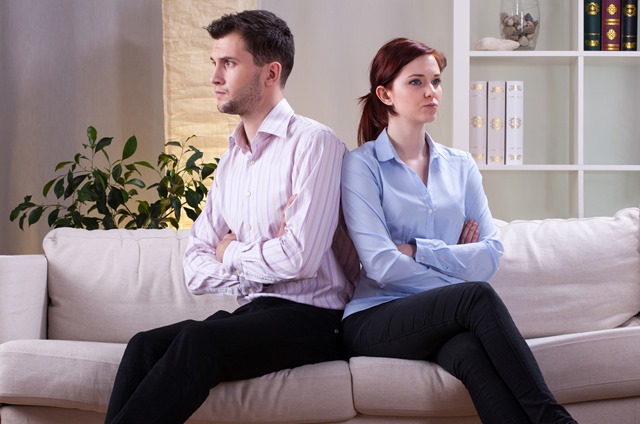 I just don’t find ToDo lists useful anymore.  Remember The Milk is still exceptional software, but I’ve come to the conclusion that the ToDo list is not only not an enhancement to finishing what needs to be done, it’s actually a detriment.  There are several reasons for this.  The first is an emotional response to looking at a list.  When faced with a giant cascade of all the things you haven’t yet done, it’s easy to get discouraged and frustrated.  Psychologically and emotionally, it is more productive to see what is done rather than what is to do.  The ToDo list is just a big downer.  Beyond that, it doesn’t capture the essence or size of an item in the list.  Something that will take 5 minutes and something that will take 2 years can look indistinguishable in a list.  This can be addressed, in part, by having personal rules around what goes in the list and making certain that it’s never over some size threshold, but good luck in enforcing that, even with only yourself.  When you are putting an item on your list is not the time you want to assess its size and think about it.  The idea is that it goes on the list to be deferred to later.  Lists will therefore be cherry-picked because of the presence of things that are undesirable and avoidable.  This leads to starvation among tasks and also to procrastination.  Also, the starvation victims are often items of great importance, but large enough that they won’t be quickly addressed and removed from the list.  In addition, breaking a large task on a list down into smaller tasks just leads to a larger list.  In other words, the incentives are all wrong.

There’s another, even bigger, problem with having a ToDo list: You’ve already got one.  Every time you check your email, you look at an inbox that is, in a sense, a ToDo list.  Everything that comes into your life is something you need to address in some way.  Email is no exception.  The way you address much of your email may be to ignore it, but that’s just another way of addressing it.  Therefore, if you have an email inbox and another ToDo list, you are serving multiple masters.  Even the Bible advises against that.  Having multiple sources of record in identifying what is on your plate just means you have multiple plates to juggle.  It’s a balancing act that saps your energy and your strength and your productivity.  It’s better to feed from a single plate that you can manage and manage well.  Ari Meisel, the master of Less Doing – an extraordinary philosophy and framework and methodology and set of guidelines for productivity, accomplishment, enjoyment of life, and generally kicking more ass - shared the reasons you should get rid of your ToDo list immediately.  He also offers an amazing alternative.  Because you are already using an email inbox, use that as your one and only source of what you need to do.  You could call it “One ToDo list to rule them all.”  Ari would probably object to that characterization, as he says that you should replace your ToDo list with your inbox, not that your inbox is your ToDo list.  Regardless of the pettiness of parsing terminology, the principle holds.  Having one source of the stuff you need to accomplish is a win.

Additionally, lists of things to do don’t take into account that there is a time component to doing stuff.  Many of your tasks can’t be done right now because they have dependencies or will take too much time to do in the time you have available.  Now is often not the right time to do something.  In fact, there is only one thing that is the right thing to do right now – your mind is a single core processor and context switches kill your productivity – you should be doing one thing and doing it well.  Doing one thing well in the here and now means everything else is not being done now.  If now is not the right time to do something, then another time is right.  Because there’s a better time to do it, it should be on a schedule.  Thus, instead of having a list of things to do, the ideal is to have a schedule.

In his post cited above, Ari goes further in describing not only using your email as the source of the things you need to do, but using a service like FollowUp.cc to schedule them.  It’s a software product that enables deferral of inbox items to a time more appropriate.  In fact, it makes it a snap.  The canonical and intended use of FollowUp.cc is that you copy a FollowUp.cc email address on email you send to other folks in order to get a reminder later to follow up on that  communication (using bcc to remind only yourself or cc to remind both yourself and the other party(ies)).  I do use it this way and find it to be useful, but more than that, I just use it to send email to myself at a time more appropriate.  Far more frequently than copying FollowUp.cc on something to someone else, I am forwarding something in my inbox to come back to me later. 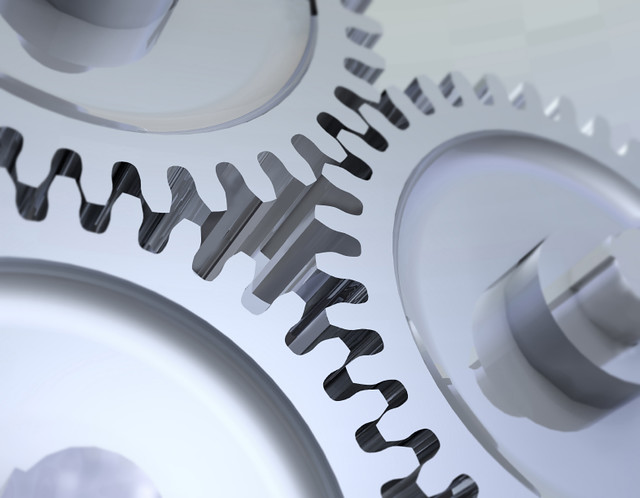 Here then, is my process for how I deal with what I need to do.  It is a process not for checking email, but for processing my inbox:

It has been argued that checking your email early in the morning takes you away from controlling your own agenda and puts you at the mercy of the agenda of others.  I disagree with that.  That is only the case if you allow others the authority to issue you commands.  This is not something you should grant.  The only person (other, potentially, than a spouse) who should be taken seriously when giving you orders is yourself.  Anything asked of you in an email is a request and not a command.  With a request, you are at liberty to disregard it (politely, of course, and with an acknowledgement of receipt and a gracious “no”) or to defer it to a time that works for you.  If you receive email and now is not the time to deal with it, and you have taken my (actually Ari Meisel’s) advice and signed up for an account with FollowUp.cc, you have an easy way of having it come to you when you want it.  In addition, since I have switched to this way of operating, I am finding that a significant portion of the emails I receive are from myself.

There is another benefit to this methodology – you get to see your ToDo list (and your inbox, which are really the same thing) drop to zero items frequently every day.  This, in and of itself, is a psychological boon on which you do not want to miss out. 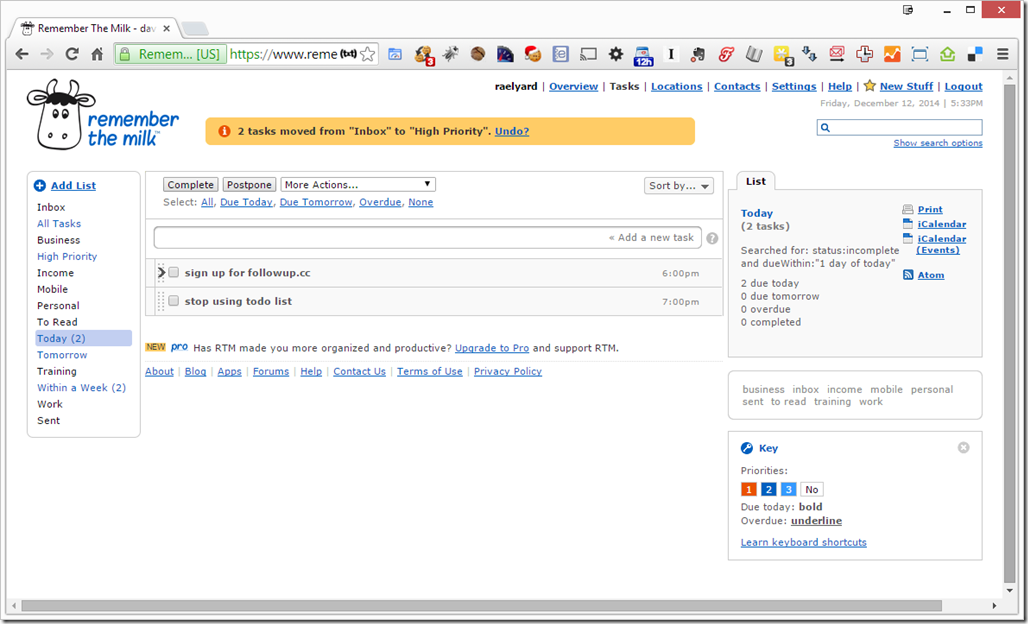