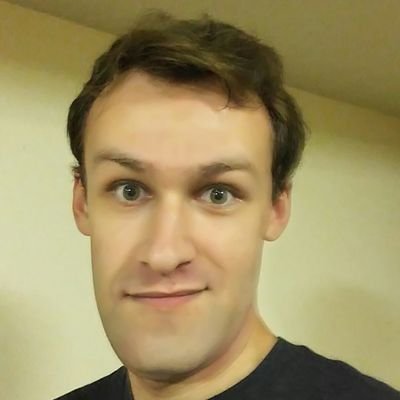 Download
Daniel Oliver talks with Dave Rael about community involvement, the value of people in software, hard-earned lessons, and delivering value to developers and end users

Daniel Oliver is a Microsoft MVP and a Senior Software Engineer in Tennessee. Interested in the Cloud, DevOps, Distributed Systems, .NET, and correctness of software, Daniel has worked on software for agribusiness, healthcare, and now retail and manufacturing. Having graduated college in 2014, Daniel is doing his best to grow as a person and understand that it's not about the tech, but the people! When asked "what is best in life?", he replied "To code your program, to see it deployed before you, and to hear the acceptance of the users". When not programming, he plays a lot of board games, fences with swords, reads a lot of books, and tries to take care of his garden and yard-work.