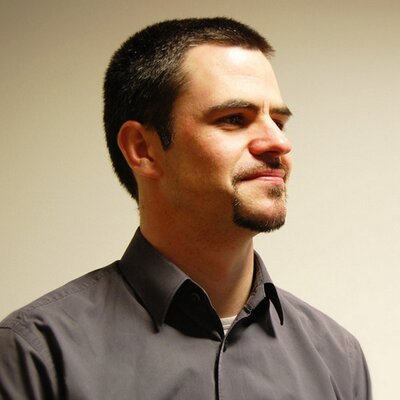 Download
Richard Rodger talks with Dave Rael about the maturing of the web, decisions, the human element in software and business, bitterness, microservices, and choosing wisely

Richard was co-founder and CEO of his previous company, nearForm, where he helped take the company from scratch to an annual turnover of €17 million. Previously, he was CTO of FeedHenry, a mobile application platform provider that was acquired by RedHat for €63.5m in 2014. For several years, Richard has been an active member and influencer of the open source software (OSS) community. He is the creator and maintainer of senecajs.org, a microservices framework for Node.js. Richard is also the host of the monthly Dublin Microservices meetup in Ireland. Richard writes a weekly column in the Irish Independent newspaper. His latest book, The Tao of Microservices, will be published by Manning in 2018. 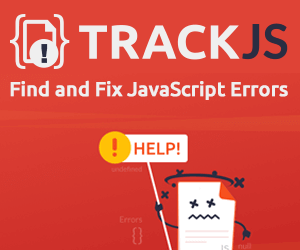