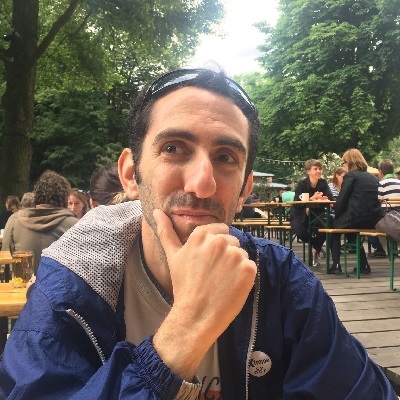 Born and raised in a suburb of Tel Aviv, Israel, Jhonny acquired his degree in software engineering from the Israel Institute of Technology. Following that, he served his obligatory military se rvice, first as a lead for a helpdesk support team, and then as a software developer and development team lead. After leaving the military, Jhonny spent the next few years as a senior developer and team lead at a few Israeli startups, in roles that varied between backend development in C# and frontend development in angularJS. In 2015 he moved, with his now-fiancee, to London, England, where he found work as a ruby on rails developer. For the last two years, Jhonny has worked as a lead engineer at one of the platform teams at Simply Business, an online business insurance broker. Jhonny tries to learn from his, and others', experiences, and has evolved or changed his opinions on several topics throughout his 10 years career. His favourite coding style, though, still involves plenty of cursing at the computer. 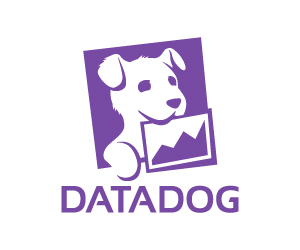 Datadog
Cloud-scale monitoring that combines infrastructure metrics, distributed traces, and logs from 200+ technologies all in one platform. Build rich dashboards, set alerts to identify anomalies, and collaborate to troubleshoot and fix issues fast. Start a free trial and try it yourself.