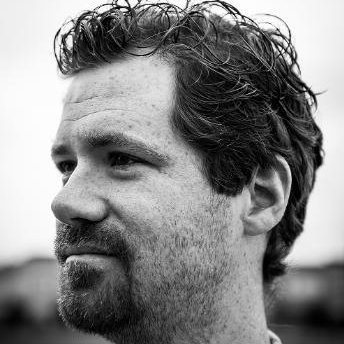 Download
Jo Overline talks with Dave Rael about success in business, the joy of code, gaining attention, and the nature of people in the spotlight

Jo Overline has been a successful iOS app creator for over ten years. He’s built over 30 apps in various categories, and over 30 million downloads under his belt holding the #1 spot in 94 countries. The “Ugly Meter” app was one of his most successful - it even landed him spots on the Howard Stern show on four separate occasions. Jo’s expertise lies not only in technology and development, but in the business aspects of being an independent tech entrepreneur. Since his days as an iOS consultant, he has moved on to found SwingDev, which specializes in web and mobile app development for individuals and companies ranging from startups to the Fortune 500.