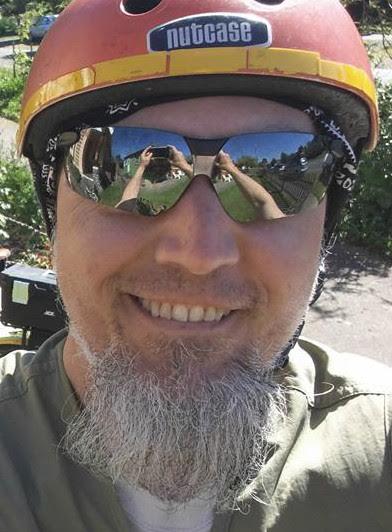 Download
Jed Reynolds talks with Dave Rael about broad interests, having many roles in an organization, death marches, and finding space

Jed Reynolds has been programming professionally since 1996, and currently is a programmer, systems analyst and sysadmin for Candela Technologies in Ferndale, Washington. He's been using Linux since it was on floppies and programs in a variety of LAMP stack languages. Jed believes in making, bicycle commuting and loves photography and science.