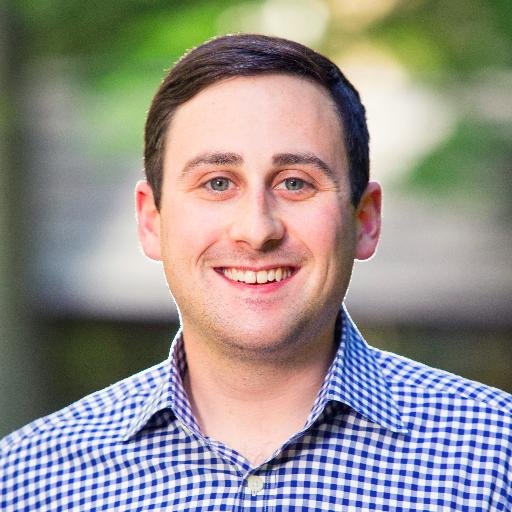 Over his career, Ben has been named one of the top 25 most influential people in government and technology and Fed 50’s Disruptor of the Year, was described by the US Chief Technology Officer as one of “the baddest of the badass innovators,” and was the winner of the Open Source People’s Choice Award. Previously, Ben served as GitHub’s Government Evangelist, leading the efforts to encourage government at all levels to adopt open source philosophies for code, for data, and for policy development.