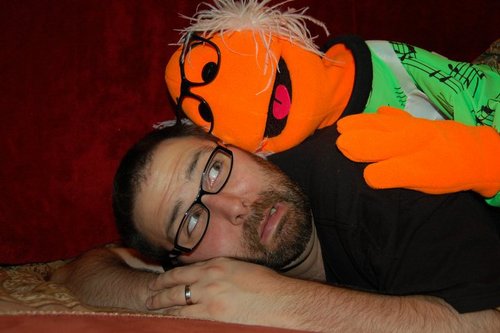 Download
Nik Molnar talks with Dave Rael about enjoying life outside software, big impacts from projects, and a nonstandard path to becoming a developer

Nik Molnar is a New Yorker, Microsoft MVP, ASP Insider and co-founder of Glimpse, an open source diagnostics and debugging tool. Originally from Florida, he specializes in web development, web API’s and community management. In his spare time, he can be found cooking up a storm in the kitchen, hanging with his wife, speaking at conferences, and working on other open source projects.