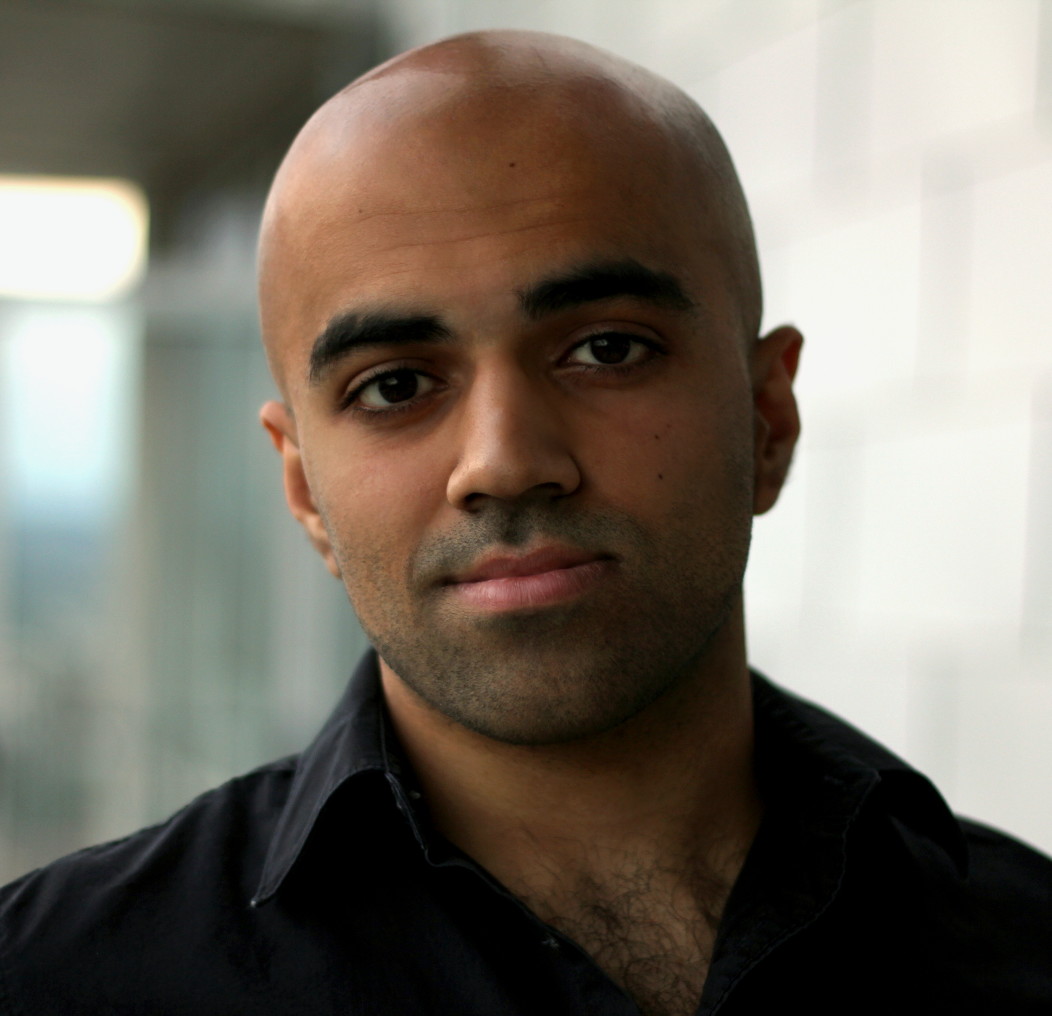 Download
Haseeb Qureshi talks with Dave Rael about motivations, earning to give, history, hustle, and fearlessness in doing something new

Haseeb has recently gained national media attention after sharing his story, from attending a coding bootcamp to negotiating a $250,000 compensation package at Airbnb. His story has been featured on publications like BuzzFeed, Business Insider, and has also appeared on the front page of Hacker News. Before getting into the tech industry and moving to California, Haseeb was a professional poker player and studied English in college. He later enrolled in App Academy—a top coding bootcamp in San Francisco—and graduated at the top of his class. He became part of the bootcamp's core team as an instructor, and later, the Director of Product. Nine months after learning how to code, Haseeb then wanted to transition into becoming a full-time developer, but initially his job applications were rejected at the first 20+ companies he applied for. Things turned around after a few weeks as he started receiving offers from Google, Uber, Yelp, Stripe, and Airbnb. He now works at Airbnb as a software engineer.

Hired is the best place to find engineering jobs.
Bored at work? Want to try a new stack? Find 3500+ great tech companies on Hired who will compete to hire you. Try it today.
Tweets by raelyard
blog comments powered by Disqus