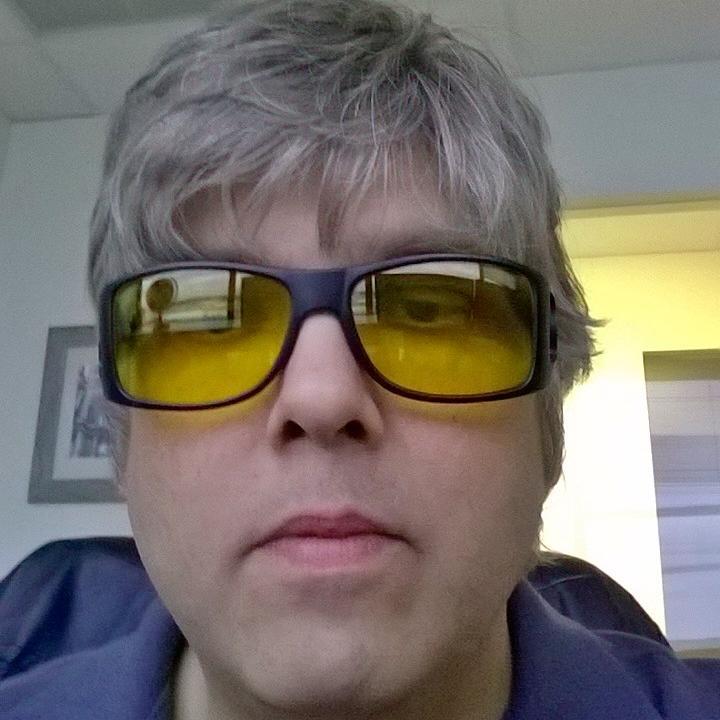 Download
K. Scott Allen talks with Dave Rael about software and education, the joys of technology, learning and teaching, and finding balance

Scott Allen has worked on everything from 8-bit embedded devices to large scale web sites during his 15+ years in commercial software development. Since 2001, Scott has focused on server-side and web technologies, like ASP.NET, ASP.NET AJAX, Windows Workflow, Silverlight, and LINQ. Scott is also a speaker at national conferences like VSLive!, as well as code camps and user groups near his hometown of Hagerstown, MD. Scott has been recognized as a Microsoft MVP since 2005, and has written or co-authored several books on Microsoft technologies. Scott founded the site OdeToCode.com in 2004, and joined Pluralsight in 2007.