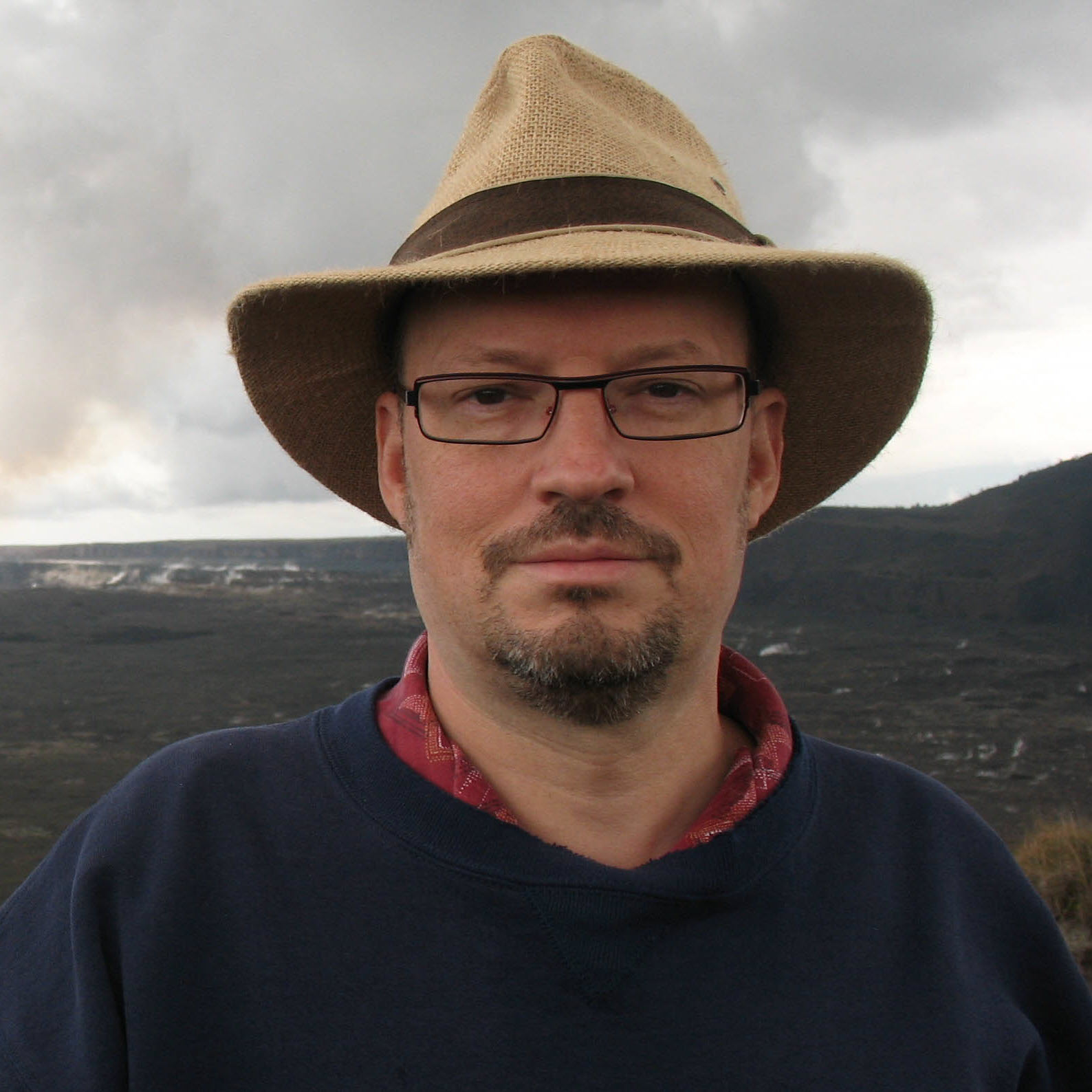 Michael Bolton has over 20 years of experience in the computer industry testing, developing, managing, and writing about software. He's been teaching software testing and presenting at conferences around the world for nine years. He's a co-author (with James Bach) of Rapid Software Testing, a course that presents a methodology and mindset for testing software expertly in uncertain conditions and under extreme time pressure. In the 90s, he was with Quarterdeck Corporation for eight years, delivering the company’s flagship products and directing project and testing teams worldwide. Since then, he's been principal of DevelopSense, a Toronto-based consultancy specializing testing and software quality. Michael is a leader in the context-driven testing community. He's been Program Chair for the Toronto Association of System and Software Quality and for the Conference for the Association for Software Testing 2008. He's also co-founder (with Fiona Charles) of the Toronto Workshops on Software Testing. He wrote a regular column in Better Software Magazine from 2005 through 2009, and produces his own extremely sporadic newsletter. He lives in Toronto, Canada, with his wife Mary Alton (a user interaction designer) and two children.