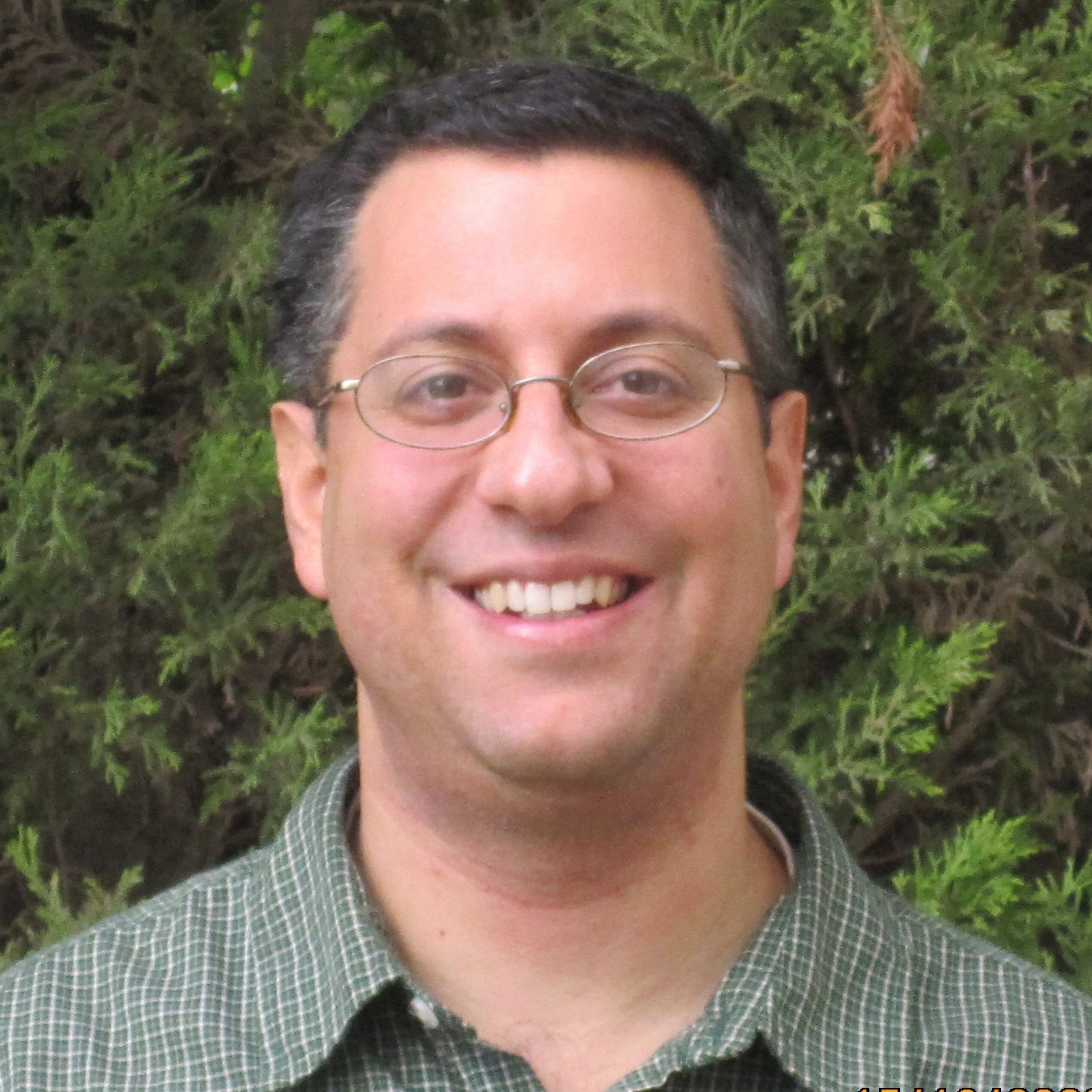 Download
Reuven Lerner talks with Dave Rael about the joys of training and sharing knowledge and life as an independent consultant, trainer, entrepreneur, and world traveller

Reuven Lerner has been applying his technical skills to business problems for more than two decades. He created one of the first 100 Web sites in the world just after graduating from MIT’s computer science department. Since opening Lerner Consulting in 1995, he has helped such organizations as Checkpoint, SAP Labs, Conduit, EMC/RSA, RankAbove, Cisco/NDS, and Time Warner. Reuven frequently teaches coursesin Python, Ruby, PostgreSQL, and Git to companies in Israel, Europe, North America, and China — including such giants as Apple, Cisco, HP, SANDisk, and VMWare. He is the curator of DailyTechVideo.com (with a new technology-related video each day), and of MandarinWeekly.com (for students of Chinese). In May 2013, Reuven became a permanent panelist on the Freelancers Show, a weekly podcast for freelance programmers. Reuven's monthly column in Linux Journal has appeared monthly since early 1996. His latest ebook, "Practice Makes Python," is aimed at Python programmers who want to improve their fluency in the language. His earlier book, Core Perl, was published by Prentice-Hall in 2000. Reuven has a PhD from the Learning Sciences program at Northwestern University, where he created and studied collaborative online learning communities as the developer of the Modeling Commons.