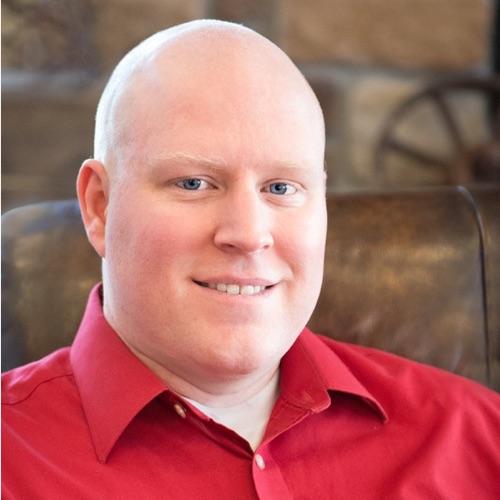 Charles Max Wood is an avid podcaster and creator of content - the host of the Ruby Rogues, JavaScript Jabber, Freelancers' Show, iPhreaks, and Adventures in Angular podcasts. He has been playing with various forms of programming since he was 13, but didn't find his passion for it until he was introduced to Ruby at age 26. He has been a Ruby on Rails developer since 2006 and a freelancer since 2010. He previous produced a screencasts series called Teach Me To Code and has been podcasting since 2009. Chuck's ambitions in life are to make his wife Heather and four (soon to be five) children extremely happy, to meet as many people as he can who are passionate about the same things he his, and to write a novel.