The Paradox of Choice

Psychologist Barry Schwartz made an observation about having a large variety of choices – that it comes with a set of problems.  He wrote a book about this and gave a popular talk where he shared his thoughts.  It was Dr. Schwartz who coined the term the “Paradox of Choice.”  The assertion is that having a huge number of options is ultimately detrimental to our happiness. 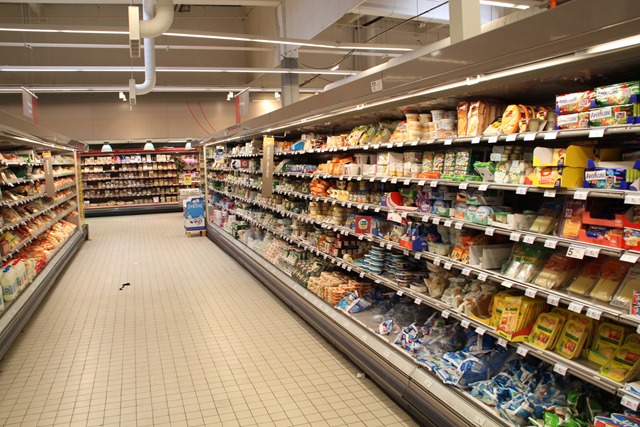 I spoke with Cory House in an interview for my podcast and he cited this very phenomenon by name when I asked about the greatest source of pain in his work.  The interview is not yet published, but I’ll update this when it is.

Update: The interview with Cory is available.

I disagree with much of how Dr. Schwartz characterized the nature of the proliferation of choice and that the problems associated with it as an indictment on freedom itself.  I think freedom means something very different from what he thinks it means. 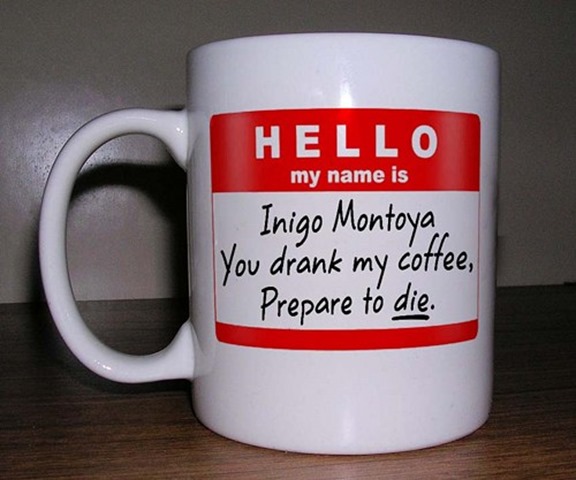 This is a bit of an aside, but I want to address this question of freedom so it can be cast aside and finished.

To me, there are two pieces of freedom to consider – liberty and licensing.

Liberty is about your control over how you live your life.  It’s about a lack of coercion.  It is violated by users of force, manipulation, deceit, and theft.  It does not refer at all to how many choices are available, especially in the realm of products you can use.  Choices here are provided by producers, not by liberty.  A deficiency in liberty can mean a deficiency in producers which can mean an artificial limitation in choices.  It’s not irrational to think that liberty and a proliferation of choice often correlate – in fact, it is the case.  It’s a confusion of cause and effect, though, to say that freedom is maximized by maximizing choice.

The licensing of software and applying the term “free” to software is also often thought of in two ways: (going Latin): Gratis versus libre.  This distinction is illustrated nicely in the comparison of “free speech” to “free beer.”  This is important in open-source software because there are varying degrees and types of license and sharing of source code and pricing models to consider.

This also has nothing to do with how many choices are available.

Despite a strange way of using the term “freedom”, the observation that there are problems inherent in a broad array of choice is insightful, profound, and useful.  It’s not a question of freedom and hopefully we can consider that distraction resolved and move on to what is impactful in what Dr. Schwartz has to say.

It’s a common occurrence on my podcast that guests express a desire for greater time to dig into the new technologies popping up all the time.  They want more time to learn new tools and new ways of thinking about problems.  They lament the limitation time places on our activities – the concept of the opportunity cost – that choosing any one thing in any one moment of time means choosing not to engage in a great many other things. 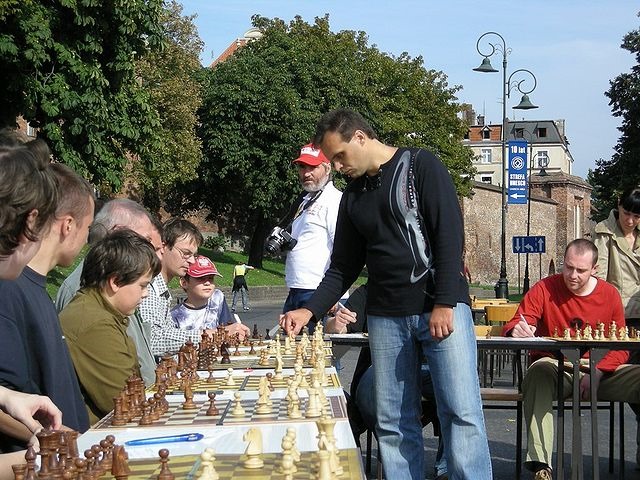 This is the paradox of choice – opportunity cost.  Every platform, stack, tool, and environment has a learning curve.  Spending time with any one thing means time not spent with another.  It’s probably not possible to become and expert in everything.

The story could end here with a statement that Dr. Schwartz hasn’t given us anything new.  We already know about the paradox of choice from economics.

That would be a mistake, though.

Opportunity cost is like a virus.  It’s consequences reproduce and spiral out in ways that multiply it’s impact.  This is the contribution of what Dr. Schwartz has given.

It begins with the paralysis we often face when presented with a many choices.  Because of opportunity cost – because knowing that if one makes a less-than-optimal choice in selecting among many appealing options that she/he will have missed out on something even better, we hesitate to make a decision at all.  We stress over making the choice.  With stress comes procrastination.  With procrastination comes distraction.  Having many choices has many costs beyond just the investment involved in getting familiar with any one choice.

Beyond opportunity cost, there is also the phenomenon of buyer’s remorse.  It is human to second guess every decision.  It is also human to let this second guessing cause worry and harm and make it difficult to fully commit to a choice.  With many options available, this stress is enhanced with many of the same multipliers as in the case of worry over opportunity cost.

Another factor in this drama is decision fatigue.  The idea is that we have a limited capacity for making decisions each day and that with each choice with which we are faced, a tank of decision juice is depleted, little by little.  It also asserts that as we make decisions throughout the day, our ability to make sound choices decreases with each exercise.  Making decisions about which tools and technologies to use drains our energy and our ability to make other decisions.  It’s yet another drain on a finite resource.

This, though, is a decision that matters.  There are many decisions that don’t matter in our lives that sap our ability to make good decisions.

I dislike citing politicians as examples of behavior to emulate because they are almost always examples of reprehensible behavior (which is why I love so much that Palpatine is a politician), but there’s a case I think is an exception: I’ve heard a story asserting that Barrack Obama has a closet full of identical suits (in searching for a resource for this story I Google Obama closet – don’t do that).  I don’t know or care if this is really true and the identity of the person is inconsequential.  The point is the illustration of the power of processes to remove decisions from daily life and keep the tank of decision juice filled for those decisions that do matter.

By having many suits that are all the same, the wearer of the suit does not have to spend any energy deciding which suit to wear – a decision that is completely unimportant.  The clothing I have is not identical, but I always use the shirt closest to the opening of the closet for this reason.

I don’t have an answer for the paradox of choice.  I struggle with the icy grip of this powerful nemesis like anyone else.  Minimizing trivial decisions is a move in the right direction, but it addresses only a small piece of a larger problem.

The psychological toll of proliferation of choice is great and terrifying.  This is why the paradox of choice presents such a problem.  Still, it’s better than the opposite problem of having nothing good from which to choose, as Cory and I agreed on the podcast.

Thank you to Cory House and to Barry Schwartz, for pointing out the insidious problems inherent in our lives due to abundant choice.  This is true in many parts of our lives, certainly in how we create software.