Being selfless is commonly held out as the pinnacle of virtue.  Those who sacrifice for others are generally considered to be noble and great.  There is reason for this view and cooperation among individuals typically leads to optimal outcomes.  It is good to participate in being part of a team with a common objective and finding purpose in the needs of the group. 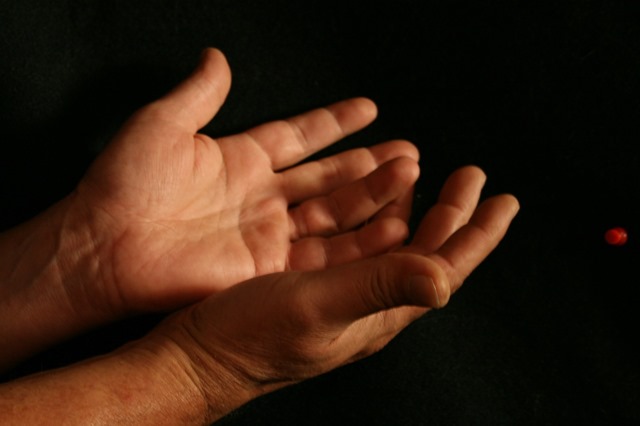 This, though, does not mean that altruism is the highest form of virtue.

1. the principle or practice of unselfish concern for or devotion to the welfare of others (opposed to egoism ).

2. Animal Behavior. behavior by an animal that may be to its disadvantage but that benefits others of its kind, as a warning cry thatreveals the location of the caller to a predator.

This first definition isn’t explicit about sacrifice.  It leaves open to the reader to interpret whether sacrifice of self is necessary for an act to be considered altruistic.  The second definition, though less applicable to humans than the first (even though humans are animals), does contain a reference to disadvantage to self. Generally, when I think of altruism, I think of moral axioms regarding sacrifice and ideas about the moral superiority of anyone offering selflessly for the benefit of others and receiving nothing in return.

In Western culture, it cannot be escaped and cannot be ignored that this is central to the ethos of the faithful.

No one has greater love than this--that one lays down his life for his friends.
John 15:13

The central premise of the Christian story, in fact, is that of the deity taking on human form and offering life itself as the ultimate sacrifice for others. 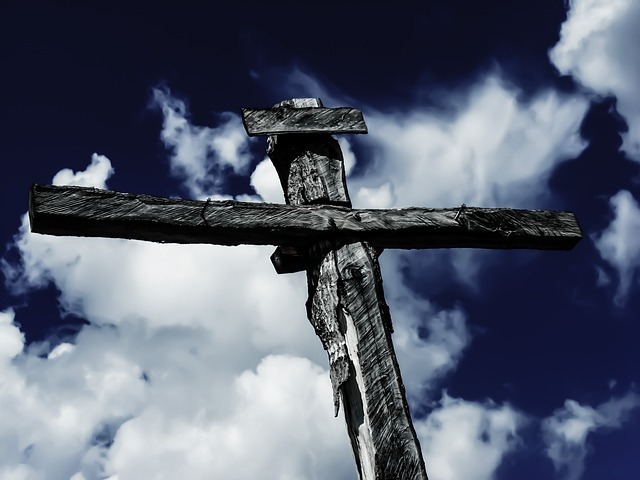 I think we can do better, though, than the expectation of sacrifice of self.  It’s fun and interesting to exercise thought experiments of what you would do and how you would react in life-threatening situations and if acts like running into burning buildings to save children or swimming into a tide to save a drowning person are crazy, brave, stupid, heroic, or some combination of all.  It’s fun to think about how your answers might change if there are sharks in the water or all sorts of edge cases on these outlandish and extreme life-and-death use cases.

We don’t typically face those types of situations in our daily lives, though.  The story of Jesus of Nazareth as the Christ, whether you believe it or not, is about a sacrifice with stakes greater than those of the situations in our typical daily lives.  Soldiers, police officers, and fire fighters can be viewed as making sacrifices each day for the good of others.  Most readers of this blog probably don’t fall into those categories, though, and it could be disputed whether self-sacrifice is really the core of what is happening in those professions.  Thus, arguments about risking lives and such sacrifice, while worth enjoying, are not that consequential.  Also, whatever prediction you make for your behavior in extreme situations, it’s difficult to say whether it accurately reflects what your true behavior would be in the absence of real experience.  This is no different than trying to predict how users will interface with your software.

Back to the question: Should you selflessly sacrifice yourself?

The idea of self-sacrifice reflects a view of life and the world in which there is only one possible outcome to any interaction with another human – that there is a winner and a loser.  Sure, there are variations on that outcome in the form of which of the participants fills which role, but there is no consideration of an outcome in which all participants are winners.

Please don’t mistake my sentiment in seeking such outcomes as an endorsement of the idea that every child running a race should receive a ribbon.  My position is far from that.  Competition is healthy and beneficial and fun.  Knowing that you don’t win every contest is a valuable lesson in life and business and the world.

A win-lose mentality in most human interactions is limiting.  It closes doors on more optimal outcomes.  It’s worse than that, though.  It leads to the very thing the purveyors of altruism want to avoid – the incentive to cheat one another.  Altruists want everyone to put others first, and in doing so, end the drive for each person to get ahead via underhanded means.

This does not work.  Eventually, humans will operate according to their nature and seek benefit for themselves and their own families.

And they should.  Everyone should take care of themselves to the extent that they are able.

Appealing to altruism is the same as fighting human nature.  It is to fight the nature of any organism with the instinct toward self-preservation.  Though some animals apparently exhibit behaviors imperiling themselves for the benefit of their fellows, it stands to reason that this is done only in circumstances where survival is in the balance and this is something humans are not facing a significant majority of the time.

A better answer than altruism is to seek win-win outcomes.  The ideal for human interaction is collaboration for mutual benefit in the long term.  When you and I work together in such a way that we are both left better off, optimal outcomes are achieved.

What does this have to do with my life as a software professional?

I received a suggestion that I interview Aral Balkan for my podcast.  I did so and had a wonderful time having a conversation with an exceptional man.  I was surprised, though, by what he had to say.  Aral is an outspoken activist, in addition to being a designer and developer.  Given what I could find to read about him and his Twitter activity, my expectation was that I’d disagree to a great degree with much of what he had to say about his outlook.  Because my podcast is centered on learning about my featured guests and the stories they have to tell, I was certain I’d hear quite a bit about his ideas in the context of his story contrary to my own.

It was remarkable and pleasantly surprising how much we really have in common.

I do not want to make my podcast or blog into places where politics get in the way of the message using software as a tool to make life better, using productivity to get more from the time you work so you can focus on the other things that matter, and getting software people fired up about doing awesome things.  Therefore, I’m not going to share why I expected to disagree with Aral.

Instead I want to talk about why I think the things he had to say are so awesome and why I think it’s relevant.

I asked Aral about his views on the nature of the web and central hubs with control and advertising revenue models and why he views that structure as so harmful and the things on which he is working to try to create alternatives.  He is dedicated to decentralization and an open web.  He commented regarding his work:

“It’s not necessarily an altruistic thing, either, and I think we have to understand that.  I’m just trying to create the kind of world I want to live in.”

Aral made it very clear that his intent is to build a better world.  While such an aim could be viewed as the noble endeavor of a dedicated benefactor, that’s not how he sees it.  He’s just trying to live in the world he wants.

Building a better situation is just plain and simply a great way to live.  It’s how humanity has grown to accomplish what it has.

He believes that doing so will benefit all of humanity in a wonderful win-win outcome.  This is the ideal for an objective for our work.  Aral went further in demonstrating that the benefit derived from interactions needs to be viewed in both the short and the long term..

Listening to what he has to say is worthwhile.  I’m glad I got the chance to interact with him and learn about his views.

Consider who benefits in the projects on which you work.  If you are not in a situation where your users benefit, you probably need to consider doing something else.  If your employer, client, or other stakeholder does not benefit, you are doing something wrongly.  Most of all, though, if you are not benefitting and your actions are not making your life better, you are in the wrong place.  You don’t have to do a job you hate – you should be deriving joy from your work at the same time that you are trying to provide benefits to users.

Listen to the advice of Aral Balkan and build the world in which you want to live.