Listening to a podcast some time ago, I heard mention of a blog post, the title of which resonated with me in a deep and powerful way.  Honestly, I don’t think the post really lived up to what I expected and was a bit unremarkable (that’s intended to be a clever pun), but the title is enough to make it epic.  It’s one for the ages and an assertion and a sentiment that should not be forgotten.  It is this: You Can Be Busy or Remarkable — But Not Both.  Think about that for a moment. 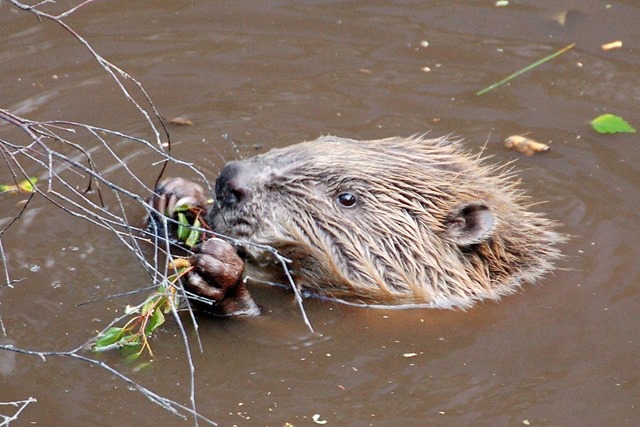 It’s probably only slightly an exaggeration to say that everyone is busy.  Schedules are packed for the majority of the people I know.  This is true for all walks of life – executives, parents, programmers, entrepreneurs, even children.  It seems there’s always a place to be and something that needs to be done yesterday.  We work hard and have little time remaining for the flexibility to learn, advance, and/or to just have fun.

I have often lamented the lack of time to do things I want to do – technology I want to try, products I want to know, gadgets I want to use.  There’s just not enough time for it.  It’s unfortunate that time is limited.  This means we need to be able to prioritize and select the activities that bring us the most benefit, leaving behind those that are less relatively valuable.  It’s a common problem among software developers I know that they want to try a new version of some framework, learn a different language or tech stack, or try something completely different, but the pressures of deadlines and the need to ship something in the short term takes priority over these investments in something without an immediate payoff.

When I say that the post itself was unremarkable, I really mean that it wasn’t what I expected.  It was actually quite a good and nice and though-provoking post.  Again, the title alone is a reversal of how business is generally perceived.  In my excitement about the revelation of this dichotomy, I wanted a treatise on productivity and why it is important to be able to take on things of interest – why creativity requires flexbility.  That was not completely missing, but it was more an anecdotal story and less a development of the thought than what I desired.  I want more.  Steven Kotler, in The Rise of Superman, present the idea of the “Flow Cycle,” asserting that time away from a task is an important part of engaging the neurochemistry of flow, that ultimate state of focus and productvity that leads to incredible accomplishment.  Business impairs this.  (Incidentally, I was also disappointed with this book because I thought it did too much storytelling and not enough digging into what constitutes and causes flow – it’s still excellent and worth a read, but some of his podcast interviews are even better – like here and here and here)

I believe this is the real reason I am so drawn to the idea of Less Doing, Ari Meisel’s approach to getting more done in less time and with less manual effort.  Truly, this is the ethos of the software professional.  The majority of the point behind software is that of automation – making life better by taking work away from humans and putting the burden on machines.  Ari’s approach, which I have modified and adopted for myself, to tracking and doing the things that need to be accomplished, centers on flexibility.  It is preached by many these days that one should not check email in the morning because that puts you on someone else’s agenda.  Ari disagrees, pointing out that the truly productive person is flexible and able to deal with the things that present themselves in life.  This is the type of person I desire to be.  Not someone distracted by every shiny object, but someone able to address the the things that matter.  I do not want to be too busy to do things that need to be done right away nor to ignore things of benefit in the long term because of being so focused on the busy tasks of the short term.

So I have come to the conclusion that I agree that being exceptional means there needs to be some slack in the busy schedule.  I say this at a time I have numerous projects with looming deadlines and I have agreed to coach soccer (football to you, dear international reader) teams for each of my three children to add to my already heavy load.  I don’t think I have the answer.  Perhaps I’m really just pointing out the problem – not even the problem, but symptoms.  I still find myself wanting more time to train myself, consume content, and do more to focus on the long term.  Consciousness, though, that business is an obstacle, goes a long way.  Removing activities that are non-essential goes a long way.  Prioritizing things for the long-term and interleaving those with short-term concerns goes a long way.